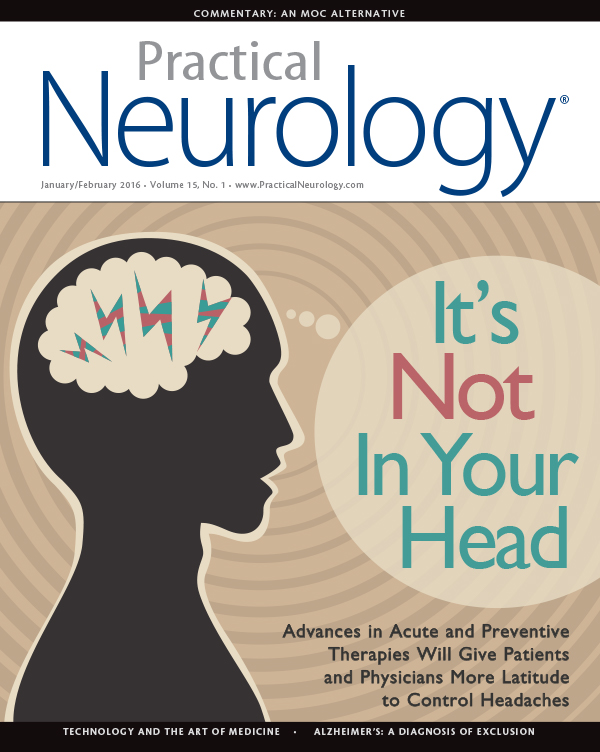 In last month’s challenge (available on PracticalNeurology.com),
we presented a case of a 70-year-old man with a sudden lisp.

Lingual dysarthria can be a feature of…