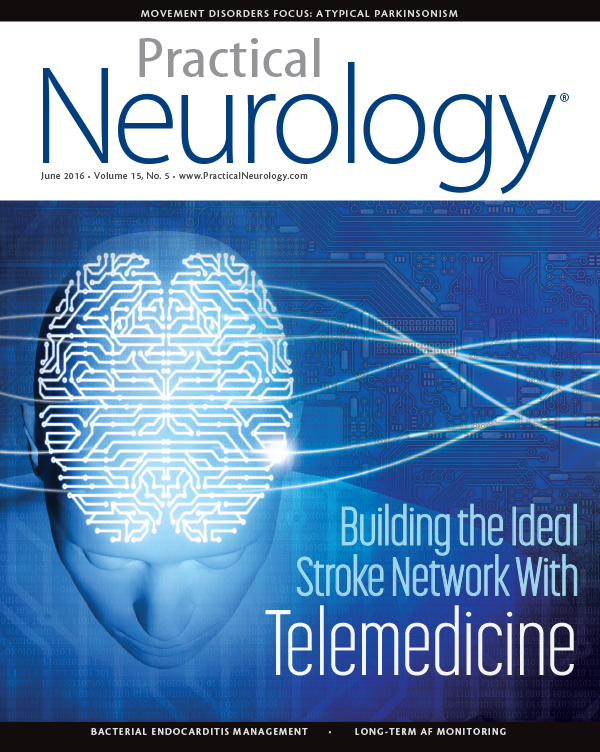 NFL player Eugene Monroe has donated $80,000 to researchers at Johns Hopkins University and the University of Pennsylvania to examine the therapeutic potential of cannabinoid therapies on current and former players. The effort is part of the “When the Bright Lights Fade” campaign, sponsored by The Realm of Caring and CW Botanicals, which aims to endow a series of pilot studies to explore the impact of cannabinoids therapies for chronic pain and CTE. Mr. Monroe’s donation will help fund two studies; the first will follow current players through a season and evaluate substance use of all types, injuries, recoveries, and other health-related issues, and the other will be an in-depth survey of former players to evaluate health and quality of life. The NFL has strict anti-cannabis policies, and Mr. Monroe is the first active player to call on the organization to remove marijuana from the banned substances list. He also stressed the need for more funding for medical marijuana research (especially as it relates to CTE) and urged physicians to stop overprescribing opioids. For more information, visit
https://www.theroc.us/bright-lights.

Watch It Now on PracticalNeurology.com “It’s pretty exciting days right now in the treatment of multiple sclerosis. There are a lot of new therapies that have come out in recent years. We have a number of clinical trials that have been wrapping up recently, and probably a couple more drugs which will be released on the market in the next few years.”

See Dr. Harrison discuss the newest developments in multiple sclerosis research and treatment on PracticalNeurology.com, as part of our video coverage of the recent American Academy of Neurology Meeting in Vancouver.

Follow @PracticalNeuro for the latest news and research updates in neurology and neuroscience.

Since stroke is a frequent complication of infective endocarditis, physicians should be up-to-date on the latest developments in diagnosis and management.

Telemedicine is the glue that holds stroke networks together.

Detecting Atrial Fibrillation: How Long Should Patients Be Monitored?

By A Q&A with John Rogers, MD