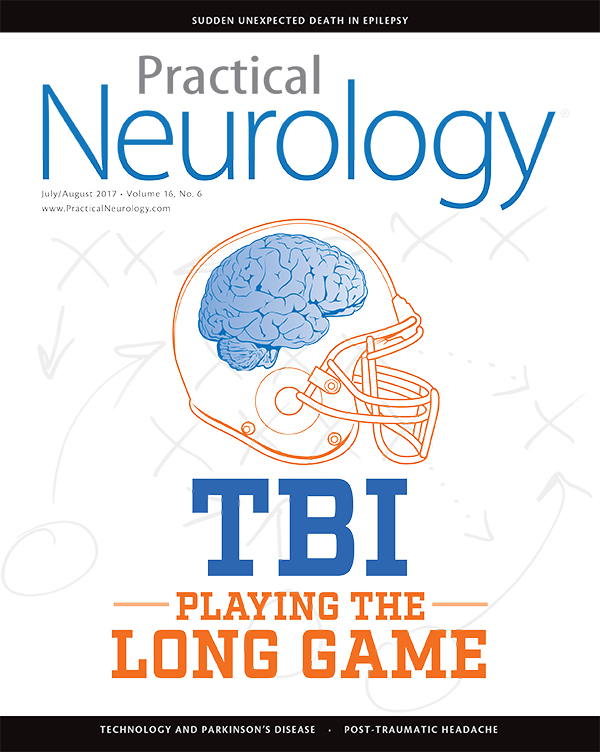 “The media has portrayed CTE as a clinical disorder. CTE is a pathological disorder and nothing more at this time. There is no evidence that a clinical syndrome exists.”

In the newest edition of the video series Conversations in Neurology, Francis X. Conidi, DO discusses recent developments in concussion research and education. He also shares insights about the future of management and prevention.

The already compelling evidence tying football to chronic traumatic encephalopathy (CTE) is now even stronger, with the publication of findings from the largest study yet to evaluate the brains of deceased football players. In the study, investigators neuropathologically diagnosed CTE in 177 of 202 brains of players who played football at various levels. A diagnosis of CTE was made in zero out of two pre-high school players, three of 14 high school players, 48 of 53 college players, nine of 14 semi-professional players, and 110 of 111 NFL players. Of note, the severity of CTE was associated with the level of play, with all three former high school players having mild pathology, compared to a majority of college, semi-professional, and professional players having severe pathology.