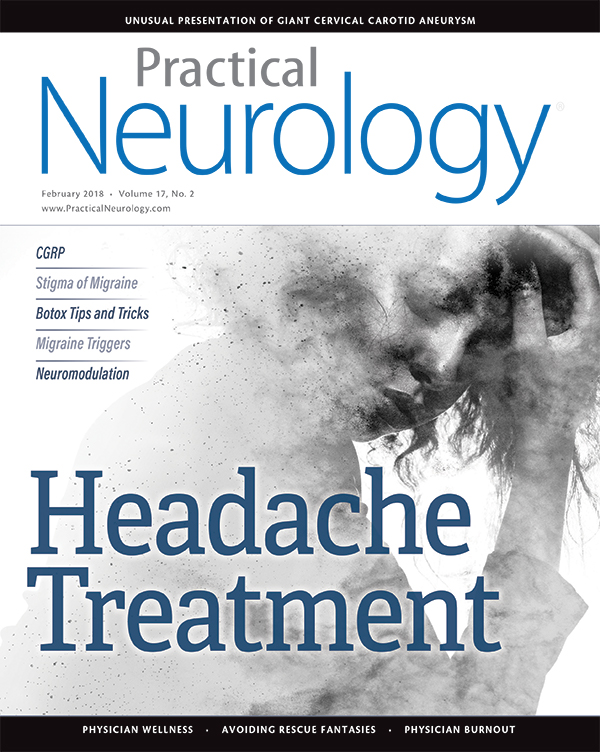 Stress Can Lead to Rescue Fantasies

When caring for patients with terminal illness, physicians often face their own stress from the patient’s and family’s conflict between hoping for the best and facing the reality of loss. A fine line exists between maintaining trust with patients and families and fostering unrealistic hopes. It is important for the treating physician to balance the grim reality of terminal disease with the difficult demands of patients and families and their understandable desire to deny or minimize the nature of the condition. Physicians, who have the best of intentions, may unwittingly contribute false hope, which creates a potential for greater loss when reality and finality ultimately intrude. In this sense, the physician violates the Hippocratic Oath—”Do no harm”—by allowing a fantasy of rescuing the family from pain to develop.

Succumbing to rescue fantasies happens to both emotionally fragile and strong patients and families. In either scenario, the physician has the responsibility to be mindful of his or her own “rescue fantasy,” which affects the resilience of the patient and family and their ability to come to terms with the death (see Case Study). Rescue fantasy has been acknowledged as a subconscious belief centering on saving someone from a distressing event. Rescue assumes the belief that an individual is needed or has the ability to save another person from something that that person is unable to do. Rescue is posited as a motive for certain actions or choices. In the case of the patient with a terminal prognosis, the rescue fantasy is one in which the physician possesses the capacity and power to stave off death. Self-reflection and cognizance of one’s own feelings can enable the physician to confront this dysfunctional dynamic. Flexibility to face the reality of the disease can lead to resiliency.

Case Study: You Can’t Buy a Cure With Gifts

An oncologist provided care for a 16-year-old girl with advanced mediastinal Hodgkin disease who had undergone 3 rounds of failed chemotherapy and radiation. She was the only child of elderly parents, and her father’s overarching approach was to demand “the best money can buy.” Over 4 years, the patient and her parents sought increasingly aggressive treatments, despite the extremely poor prognosis. The treatments remained unsuccessful. The parents began giving gifts to the oncologist, which he accepted, despite ambivalence and the pull of his professional integrity. He expressed his ambivalence by saying, “You can’t buy a cure for your daughter with gifts,” but continued to accept the gifts to appease the family.

Following several partial short-term remissions, the patient died of the disease after 4 years. After her death, her parents were unable to come to terms with their grief. They projected their anger and sadness onto the physician, culminating in a lawsuit.

In this case, the boundaries were blurred between the reality of the disease and the physician’s desire to “rescue” the patient and family from necessary end-of-life discussions. Despite the physician’s ambivalence and compassion, there was mutual collusion with the family that precluded their acceptance of the child’s death, making it harder to confront her death when it occurred.

The important message from this case is that clinicians must do all they can to ensure the patient and family understand the certainty of death prior to their loved one dying. Acceptance leads to trust, as well as providing earlier and better emotional preparation for the death.

What do gifts mean in a clinical context? The patient and family may wish to show gratitude: a way to thank the physician for compassion, knowledge, and skills in the management of the illness. In addition, gifts may indicate the desire by the family or patient for preferential treatment, and this is a clear example of manipulation. Ultimately, gifts are unethical regardless of intention, because they may change the direction of care away from what is best for the patient. Treatment decisions must be based on using the physician’s scientific knowledge and skills in service of the patient and family’s needs.

To some physicians, the inevitability of death feels like a failure. Their empathy for a dying patient brings them personal and professional suffering that they cannot fix. This experience of stress can threaten their integrity. The doctor’s mandate is to keep patients healthy. Strategies to engage more with the patient and not withdraw are therapeutic for the physician. Leaning in, in this way, encourages the doctor to become more present and cultivate permeability to the patient’s experience. Bearing witness by active listening shows compassionate solidarity and humility. In this regard, physicians must learn self-awareness and self-regulation of their own painful feelings around conversations about end-of-life issues that may bring stress and anxiety that are both iatrogenic and vicarious.

Dying is not a battle one can win or lose. What makes the doctor a rescuer is helping the patient gain more time, which is a mutual decision to define: What is acceptable quality of life in the time remaining? In How We Die, Sherwin Nuland1 explores the ways that doctors can give hope to those dying. Ultimately, he espouses, “the belief that one final success may yet be achieved whose promise vanquishes the immediacy of suffering and sorrow.”

Meier et al.2 describe physicians’ emotions toward the seriously and chronically ill that include a “need to rescue the patient,” a sense of failure and frustration as the disease progresses, feelings of powerlessness against the illness and its associated losses, grief and the fear of becoming ill oneself, and the desire to separate from and avoid patients to escape these feelings. Psychiatrists are familiar with transference and countertransference.3,4 However, most nonpsychiatrist medical clinicians are not trained to identify their own emotions for use as therapeutic information. The consequences of unexamined feelings are that care may be compromised. The doctor feels the failure when a cure or longer remission does not materialize; feelings of incompetence and inadequacy may affect his or her continued treatment choices. Not only is it imperative that the physician actively engage in self-reflection toward the patient, but he must do this toward the family as well.

Loss of clarity about treatment goals and failure to engage the patient and family in frequent, sensitive end-of-life discussions of what hope means to them lead to poor quality of patient care and greater distress for both physician and surviving family members when death does occur.

Meier et al.2 list warning signs of physicians’ unrecognized feelings that may influence patient care, such as emotions of failure, guilt, self-blame, and personal obligation to save the patient.

As happened in the case study, manipulation by the family to save the patient, such as the offer of gifts, may lead to victimization by their demands. As the patient’s health declines, the family and physician may have difficulty in adjusting to changes in care goals, from aggressive treatment to supporting quality of life to palliative care. Significant discomfort in confronting the reality of death can inhibit effective communication at a time when this communication is of utmost importance. Reluctance to help the family and patient face the poor prognosis may, inadvertently, create false hope, which increases isolation and decreases one’s ability to make quality choices in the time that is left. Patients and their families need the time and the commitment from their physician to direct the meaning and purpose of life in the time left. Recommended strategies for coping with the overwhelming distress of end-of-life discussions with patients and families include conscious self-reflection to identify emotions, accepting that they are a normal condition of the clinical picture, awareness of how these emotions may influence treatment decisions, and decisively asking for support from peers5,6. These steps toward healthy resilience can serve to regulate the pain and grief inherent in the clinical situation.

One cannot allow oneself to buy into the rescue fantasies that both vulnerable and strong patients and families may present. Should the physician find him- or herself conflicted and tempted or unable to adequately manage medical care and his or her emotions, he or she should transfer the patient to another physician.